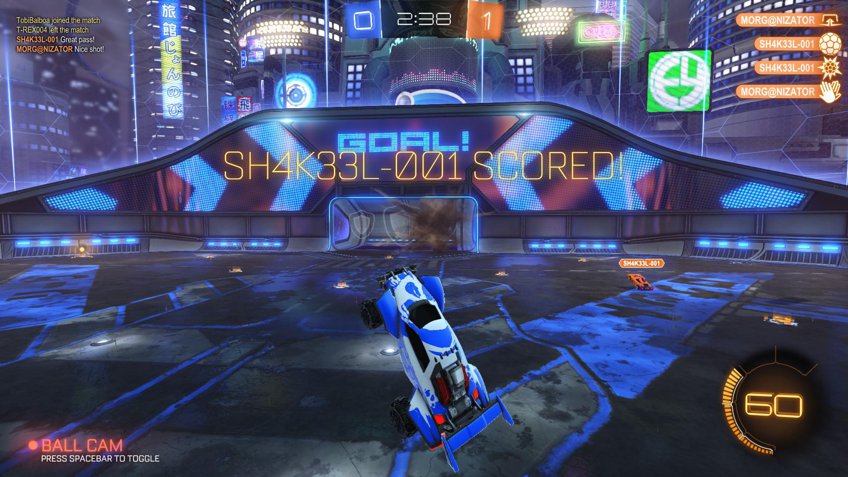 Rocket League is one of the most popular multiplayer titles at the moment, and the game stayed a top-tier title ever since it was originally released for PC and PS4 back in the summer of 2015. Summer is regarded as a horrid time to publish a highly multiplayer-focused title, especially one that basically brings a completely new type of experience to the table. But Psyonix (developers and publishers of the game) managed to give gamers something unique, something amazingly fun, and something with a tremendously high fun factor.

I got the game during the Steam Winter sale of 2015, and a couple of days ago Rocket League and I celebrated our second anniversary. The game stayed on my hard drive for two years straight and is probably the only title still present on my PC from those days. I had moments when I got bored of it, but every time it avoided being uninstalled because every time I found Rocket League growing tedious, the game managed to get me interested again, mostly because no other title can give you such enjoyment in one simple five minutes-long match.

The enjoyment of playing soccer with cars is unique for today’s game market, and it is fun as hell. And these five minutes matches are the perfect way to keep the game fresh and interesting. You can play it for half an hour, have more fun than from a whole day of PUBG or Battlefield 1, and that’s the magic of Rocket League. But the game’s much more than that, it is much more than a perfect miniature-sized fun bomb, and its other qualities, as well as other factors, keep it hugely popular even two and a half years after its initial debut. Let’s see why Rocket League is such a fun and long-lasting game. 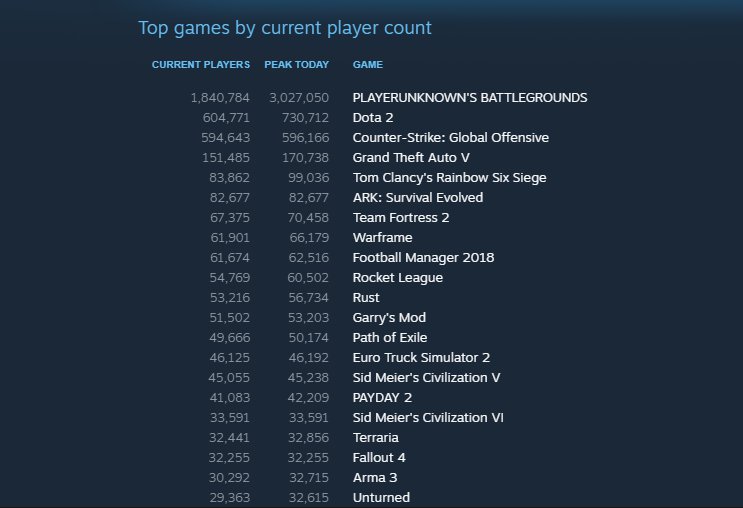 Still one of the most played games on Steam.

And in order to quickly generate a large player base, Psyonix decided to include the game for free as part of the free games with the PS+ subscription. The move had phenomenal results, with an incredible number of people playing the game just weeks after launch. Instead of worrying about their player base, and about the game having enough people playing it in order to justify paying for servers, Rocket League had so many players that Psyonix had to buy more servers, and to patch the game in order for its net code to stay stable under the huge influx of new players, the best thing that can happen to a new multiplayer game. But that was just a small piece of the puzzle. 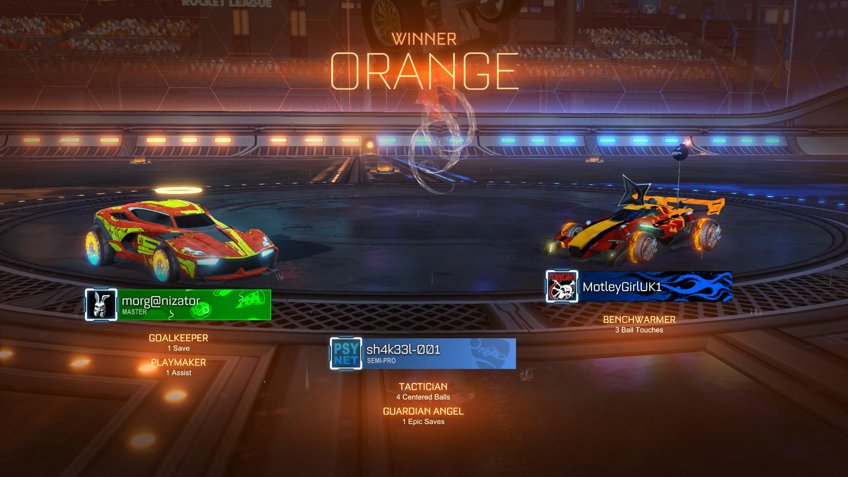 Everyone can play together.

Cross-play was one of the big things tied to the new console generation, especially when talking about Xbox One and Windows 10. Microsoft enabled the feature for many of its games, giving PC gamers who own an Xbox One (or vice versa) a nice gift in the form of one code that gives two copies of the game – one for PC and one for Xbox One. This is great for certain titles, like the recently published Forza 7, because it means that PC players can play against console ones, making player base much (much) bigger than it would be in case the game’s player base was comprised just out of those who bought the game for PC.

And this is one of the best features found in Rocket League. The game is a cross-play title, meaning that PC and PS4 players can play Rocket League between themselves, automatically raising the player base both on PS4 and PC. This means that the game always has lots of online players and that one version won’t suffer from potentially poor sales. For instance, because the game was free for PS4, a huge amount of gamers playing it meant that those who bought it for the PC also had benefits of the game being free for PS4 in the form of large player base.

The fact that the Rocket League released for the Xbox One and Nintendo Switch meant that there was always a constant influx of new players who discovered the game, and who could recommend it to their friends.

On top of that, since the game got released for the new consoles after its original release for the PS4 and PC made it always fresh in a way, always a topic of conversations, always among new releases, and always among new reviews. This means that you can find fresh news and reviews about the game even though it is almost two-and-a-half-years-old. And if you always read about it, the chance for picking it up is much higher than for a game that came out two years ago and then got out of the news and reviews sections of gaming sites. 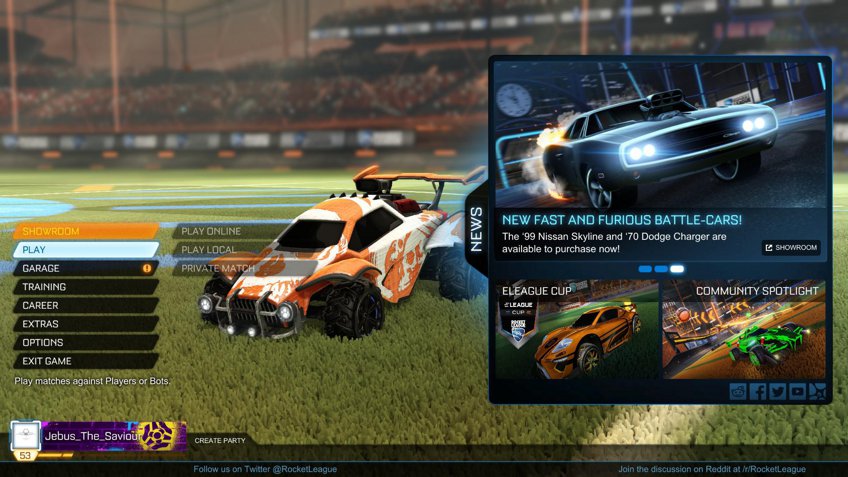 Another piece of the Rocket League’s winning formula is the fact that the game constantly receives new updates and DLCs, that its main menu changed its face many times, that the game evolves and is always looking new and fresh.

This might seem like not important, but it is. If the game’s main menu changes all the time, you will find the game different and new on a subconscious level. And when we add the fact that the main theme played inside the main menu also changed many times, and that menus experienced at least a couple of redesigns, we have a proper case of the game that never looks old and boring. And this is great because it creates a sort of a new experience every time new music is added, or when the main menu gets redesigned.

On top of all that we have a constant influx of new DLCs, no matter if they are paid ones like new cars or free ones in the form of new arenas. And special holiday events make old players return for a chance to check out new stadiums that are available just during said events or to unlock various prizes, with some returning to the game, making the player base always refreshing. 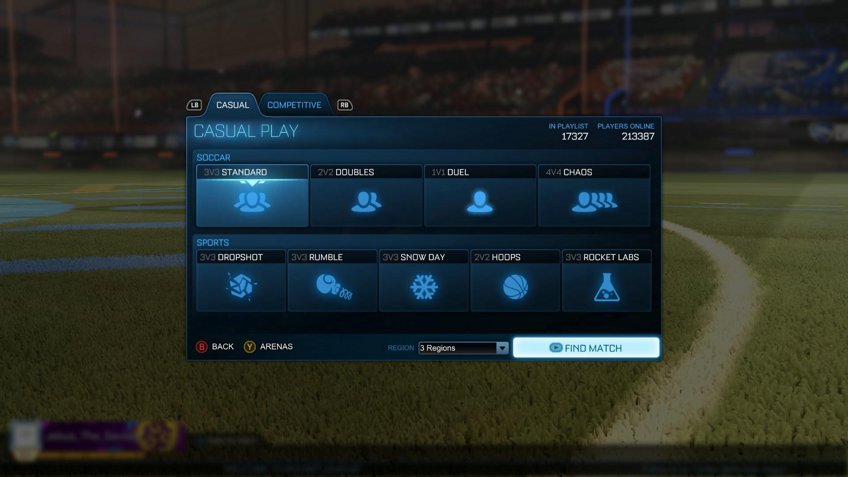 And the final piece of the updates part are the new game modes, which keep Rocket League interesting and new with the biggest part of the players returning to the main mode (soccer) once they try something new and want to score a couple of goals again.

And the main soccer mode can be played in four different ways (one on one, two on two, three on three, and four on four) making it always interesting. When you get bored from playing two on two mode with a friend, you can simply switch to classic three on three mode. And if you get bored of that, see how you will do when playing solo in one on one mode.

And once solo play gets tedious hey, you could play some ranked games with that friend of yours.

Ranked mode and the lure of e-sports

Rocket League, like many other multiplayer games, features ranked mode where players compete against others in reaching the highest leagues, and this can be an excellent motivation to return to the game on a regular basis. Each new season is a new chance to end up in a better spot than the last season.

But when Rocket League became e-sport title, the game managed to become interesting to a huge number of players on a regular basis. Now lots of players want to become better and compete on a professional level, now many follow various competitions, now the game features the best part of being an e-sport – a constant popularity and a constant place in gaming media. And this really helps in staying popular through the years. 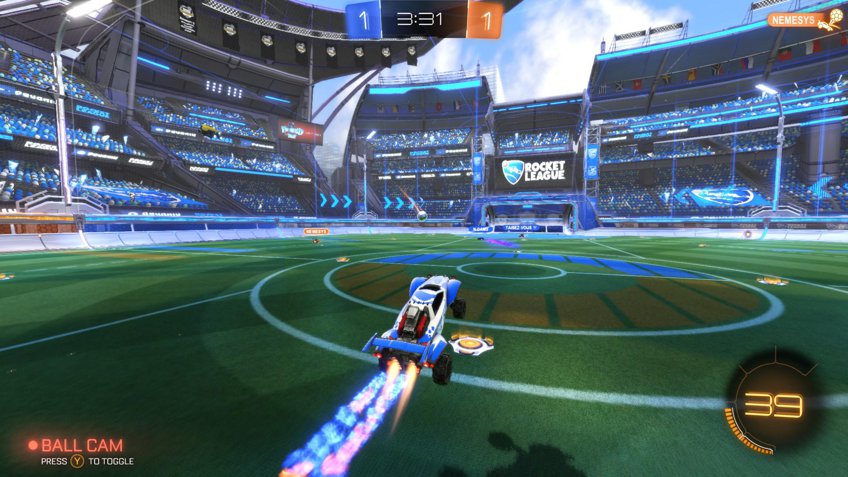 Aerials in the sky...

All things we mentioned in this article helped Rocket League staying extremely popular for more than two years, but the most important thing is the game’s incredibly high skill ceiling. You can play the game for years, many hours each day, and still, have space for improvement.

Just look at professional players. They get better with each passing year; the games are more and more exciting to watch because players still haven’t tapped all the potential moves and mechanics the game has to offer. And this is especially true for casual players, who can slowly get better and better and even when they start thinking “okay, this is it, I can’t get better than this” they will make a shot, or a cool move for the first time, making them interested in the game again.

The game’s unique boost and flying mechanics are so hard to learn but so rewarding that once you get a grip on them, you will have an incredible high motivation to become better. And once you learn to fly, the sky is the limit.

And if you really want to get better, just visit YouTube and check out one of the numerous Rocket League tutorials and you will realize that the skill ceiling is huge and that you could spend years playing the game and still not reach your full Rocket League skill potential. You don’t even have to spend numerous hours in training, I learned all new moves and skills while playing the game against live players, with maybe half an hour spent training.

And then we have the unique soccer with cars formula, which combines two extremely popular things in today’s world. The game is just fun as hell and even after years of playing your heart still beats faster after scoring a cool goal, or after your team manages to secure victory just seconds before the match ends.

The unique mechanics combined with five minutes long matches along with other features made Rocket League one of the most original and rewarding multiplayer titles ever. You don’t have to be a hardcore player to have incredible amounts of fun while playing Rocket League. There are so many active players that you won’t think you suck because there will always be someone worse than you, and you will always be able to score goals and to win matches. There will be a new holiday event, and you will return to the game to earn a couple of keys to unlock crates and get unique stuff. The game will introduce a new game mode and you will return to check it out but will stay for the magic of soccer with cars. And that’s the ultimate reason why Rocket League is so popular – it takes a relatively simple game of soccer and adds flying cars to it, making it better than ever before. 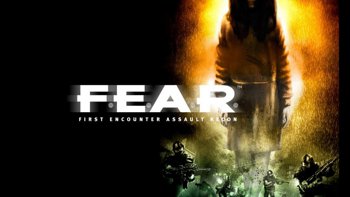 What Modern FPS Games Can Learn from Fear 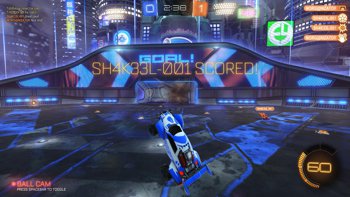 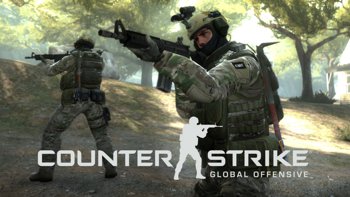 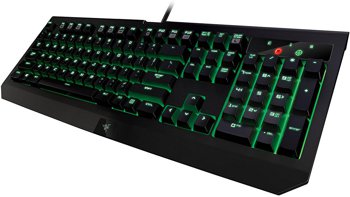 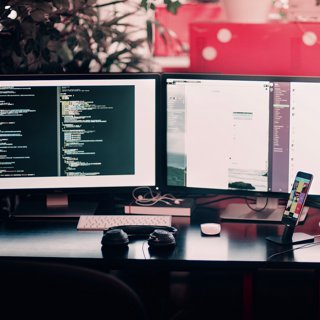 How to Calibrate Your Computer Monitor 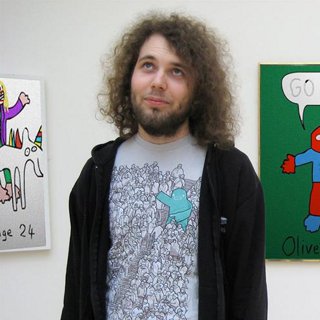